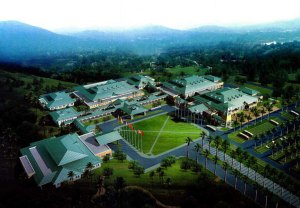 The launch was described as a “soft opening” by the Jamaica Tourist Board (JTB), with the “major work” to be complete by Jan. 31.

Next Page »
Destination Jamaica
Create a free website or blog at WordPress.com.